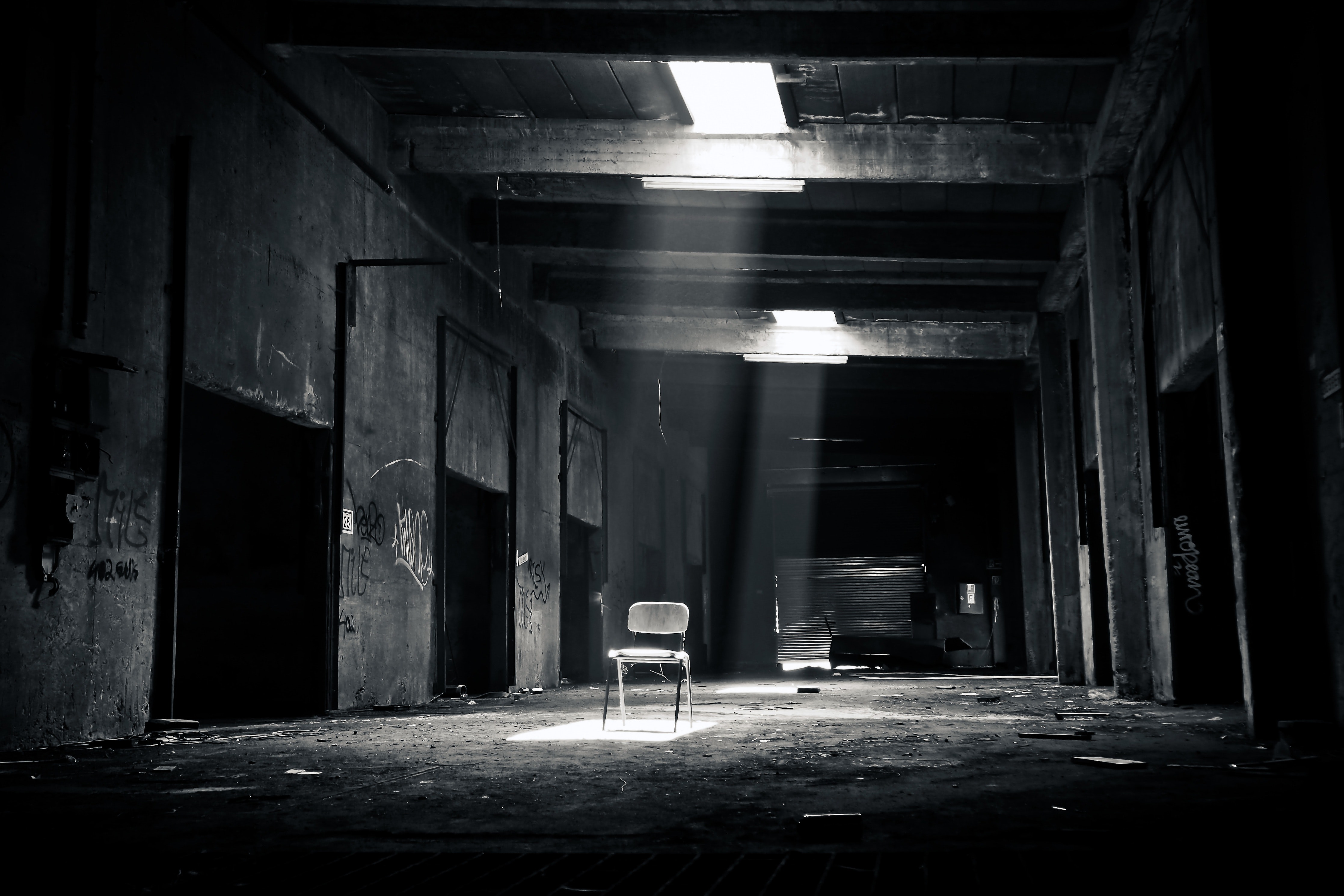 It was dark, the kind of darkness that prevailed whether your eyes were open or shut. Mary shifted her knees from under her chin; her joints were screaming in pain. Her hands were tightly tied behind her back and the rope they had used felt razor sharp against her wrists.It cut through her skin but she couldn’t feel that pain anymore. Panic and adrenaline were coursing through her veins. Bent into a foetal position and thrown into the boot of her ex boyfriend’s car, Mary expected nothing less than death; her ex was a dangerous man.

Oxygen seemed in short supply; Mary’s breathing was laboured. Having had a love affair with a man of questionable principles, her ex boyfriend’s associates viewed Mary as a liability; she knew too much. Mary had to be disposed of. The ex, David, had not wanted to jeopardize his million Pula marijuana deal; he wanted to please the hand that fed.

Mary had caught David too many times with the same prostitute and had walked out on their rented iTowers apartment. She could stomach a lot but not infidelity. Mary was present during most of David’s drug deals from the first time he came into the game; she entertained David’s associates, she cooked for them, she bought their kids presents. Mary knew too much.

David relied on her for his strategy formulation and managing his accounts; he had pleaded for her to reconsider their break up but Mary was too far gone. Now she was seen as a liability and there was nothing more David could do. David had never killed anyone with his own hands but he had ordered hits on a number of his enemies. Mary was now his enemy.

Mary lay immobilised in the boot, wondering what would become of her. The Corolla was parked outside an abandoned motel. In the foyer, David sat with his associates planning their next move and who would silence Mary for good. David sharpened a knife, preparing to remedy his dilemma and kill the only love he had ever known.