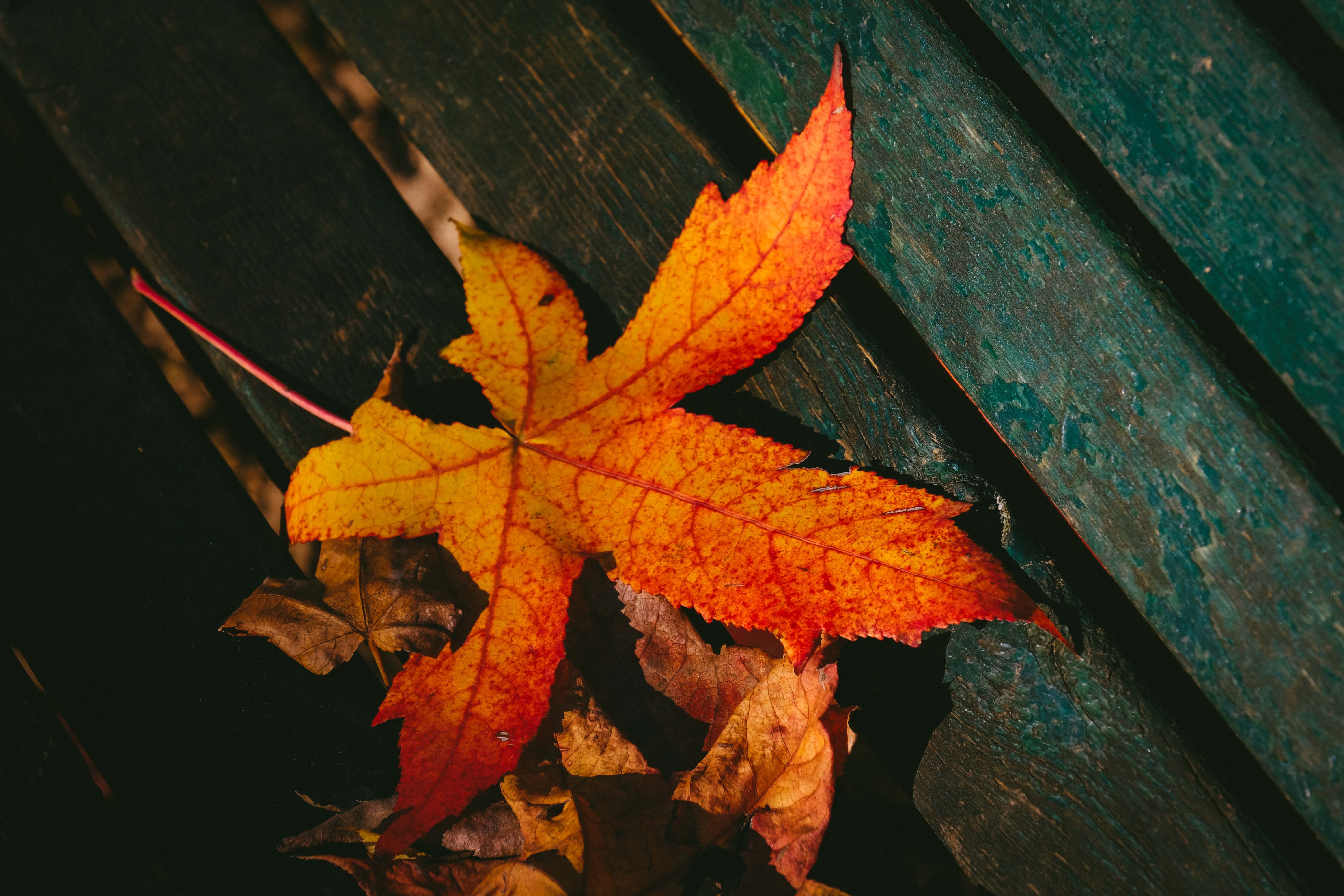 There’s something about Autumn. The gentle wind blows enough force to dislodge a frail leaf from it’s branch. In this gust of air, the stem gives way under the slightest pressure, almost as if it is desperate to let go. The leaf had taken a pale shade of lime; it was nearing the end of its life span. Alone in it’s descent, the fallen leaf dances in the breeze, swaying this way and that. The tip of the leaf zig zags wildly as it spins in the air. The motions are carefree, they imitate organised chaos.

The leaf is being watched. Light brown eyes dart about, following the motions of the leaf. It is satisfying to watch the leaf fall among a bed of already dead leaves. The pale lime leaf stands out from the bursts of amber, oranges and yellows. He too was unique like the newly fallen leaf. He believed he was gifted; he had an intellectual thirst that forced him to devour books cover to cover. He was well read and smarter than most people. He also had an unnatural curiosity to see how things worked, he liked to see how things worked and take a ‘peek under the hood’. He watched the falling leaves from behind the sliding door of Oratile’s living room.

Her body lay awkwardly, half of it laid on the carpet, the other half on the tile. Oratile  was dead, strangled by him. His admiration of the weather was interrupted by the uncomfortable feeling from the hardness of his erect penis. He was almost finished with her. He mounted himself on top of her and grunted like a beast. Once he was finished, he quickly left. Oratile was left alone, her lifeless body left exposed and used. But outside the seasons were changing and time was unaffected by the murder of a young Motswana woman.