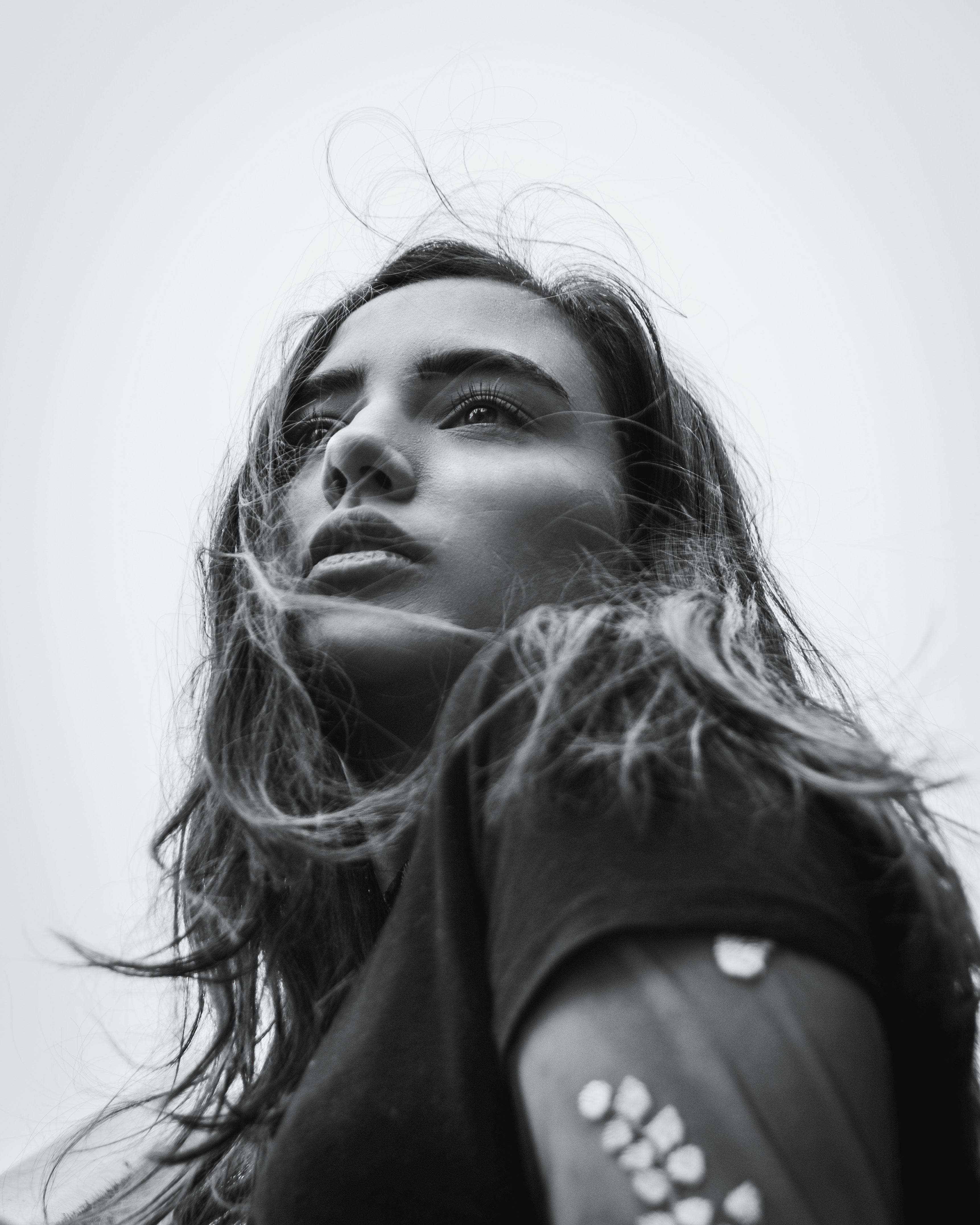 I do not weep for generations past

I weep for traditions that for long won’t last

It seems the future is bleak

The young have morals far too weak

I don’t not fear for a childhood that was

I fear for the childhood that makes no fuss

To play outside and climb up trees

But instead is brainwashed by the digital images it sees

The world is turning on itself and we are to blame

Using religion to kill in His name

I do not cry for the time we once had

I cry for the violence that makes humanity sad

Times ahead are grim at best

Girls ballooned with implants in their chest

I do not regret the natural beauty we used to hail

I regret the plastic look that seems to prevail

I do not beg for handouts or charity

I beg for a better world of clarity

So my children can know the reality that was mine

Maybe send them there or give them a sign

The future ahead I did not fear

Until it was close, its repulsiveness far too clear

Wishing upon wish that it was not so near

But alas, the future is here

I do not weep for generations past

I weep for traditions that for long won’t last

Peace and tranquillity have all died

And to a constant fright, I am tied

The world is shallow and the disaster is deep

And for that, I weep and weep.