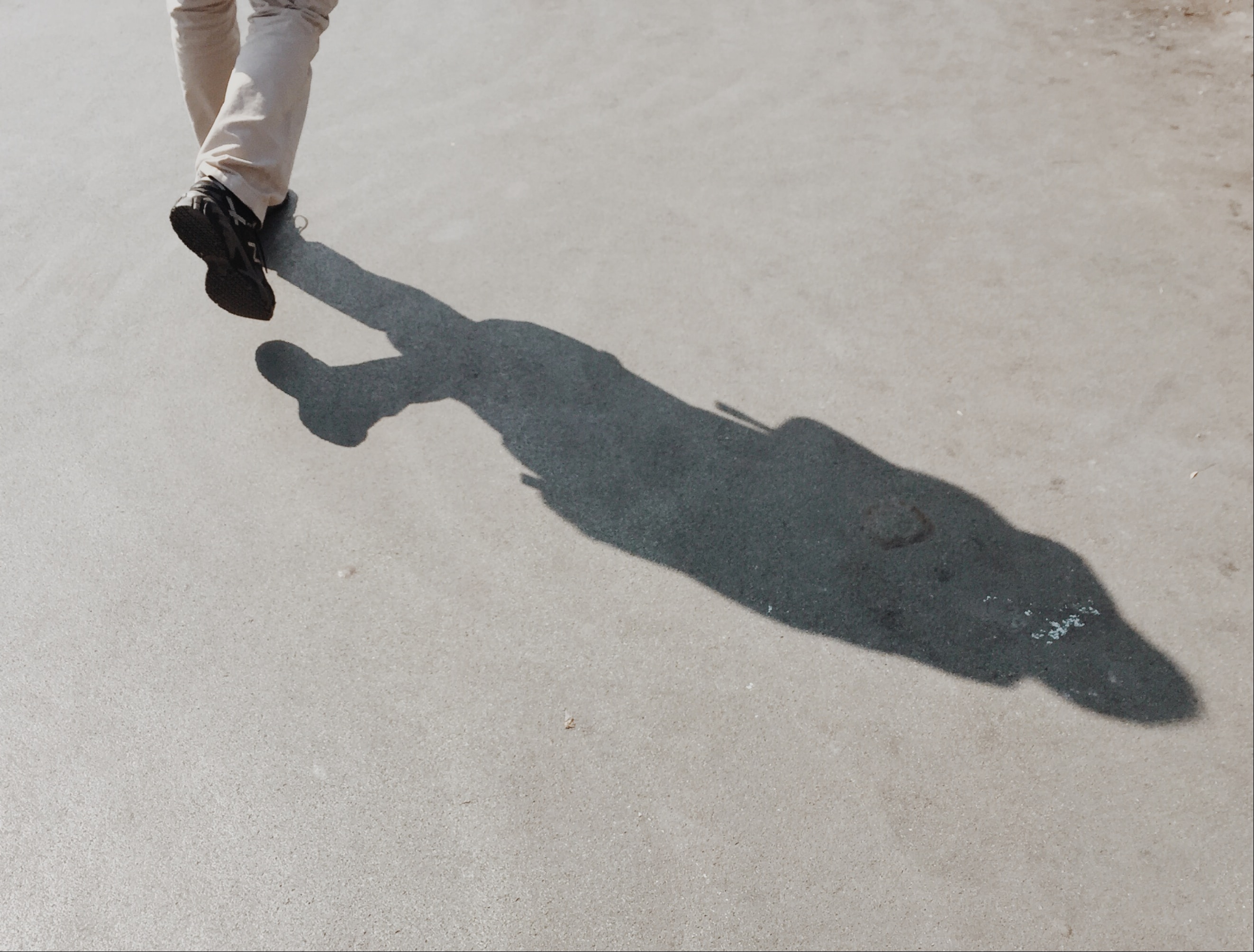 He lay there, almost still, almost dead. His body twitches involuntarily, showing minimal signs of life. Shattered glass adorns the floor like a broken puzzle. The broken window allowed in a breeze that lightly caressed the curtain, causing it to gently sway and dance. The sun, almost about to set, cast a myriad of shadows across the room. On the bed lay a shell of a person, Laone Radikgopo. From afar, you’d think he was sleeping, but what shrouded him was a fate more sinister than sleep. Laone lay there staining the mattress, bleeding out the life he once knew. His whole body was weighed down by the prospect of death. The world became a vortex of darkness, different shades of black weaving themselves together and eventually enveloping Laone into the security of nothingness. The flow of blood that had earlier erupted from the wound just above his collar bone was now barely a dribble. Laone’s other wounds were superficial: scratches bruises decorated his body. To Laone, death came slowly and painfully just as Samuel had intended, the very way he had craved it. Samuel could not bear the thought of Laone ever getting close to or loving someone else. If he could not have him then nobody else would.

In a dark room at the Segwane Hotel, Samuel stands in front of the mirror, his head bowed down. It’s early morning, although the sun is about to set on his life. The bathroom sink is littered with sleeping pills and he knows it’s now or never. Laone is dead and so is their love. Samuel’s head spun, wondering how he could ever live now that Laone was gone; if only he hadn’t ended it. He looks at his reflection in the mirror, he sees nothing. This reflected the state of his inner being. Nothing.

The first sleeping pill he washed down with a glass full of contempt; contempt for the life he was handed, his homosexuality, his parent’s affluence, his obsession with Laone. The next couple of pills were followed by solemn regret. One after another, he swallowed almost every type of sleeping pill available in every pharmacy in Gaborone. They had different shapes, colours and tastes, they made his last act as a living man less mundane. When his sink was devoid of all the pills, he began gulping his bottle of Stroh 80 Rum. Slowly his mind and his taste buds, burnt by the alcohol, were overcome by a soothing numbness he had never felt before. With each passing minute, and with every sip of his rum, his pain slowly slipped away. Samuel slid down to the floor, his back against the bathroom door. His body goes limp as unconsciousness cascades over him. Samuel exists in a space and time where his soul has left our world but has not quite reached where Laone’s is.

Nobody saw the underlying tones of abuse that riddled the majority of their conversations. Nobody saw this because nobody knew that Laone and Samuel were lovers. In his mind, Sam saw Laone as his and only his, a paradigm that transcends homosexual relationships and seeps into any romantic coupling. Constantly they would fight, Laone incessantly reassuring, Sam never assuaging. The toxicity would have been seen had their pair-bonding not occurred in a perpetual veil of secrecy.

They had found his body when he missed checkout. John Doe, late twenties, black. An ambulance was called and he was taken to Princess Marina Hospital. He was pronounced dead upon arrival. Police were called and they identified him as Samuel Motswakae. His body was wheeled off into the morgue, then his parents were called. On the other side of Gaborone, in Bontleng, the neighbours had noticed the broken window. They had broken down the door and found Laone in a pool of his own blood. Life had long left him. The two lovers became a part of a culture dubbed “passion killings”.